Warmer seasons are an ideal time to freshen up, or as many like to call it, “detox”. From an eastern medicine perspective, detoxification is generally recommended only in warmer times, usually at the beginning of the spring and fall. So September is PERFECT timing to learn ways to detox at home. Detoxes are often assumed to be restrictive, drastic, and sometimes dangerous – but they don’t have to be. A detox can be a gentle, nourishing, and effective method to enhance your body’s natural ability to eliminate toxins. This is why the preferred term is renewal. Detoxification is not foreign to your body – in fact, your body detoxes itself every day. In the simplest view, the liver is responsible for ridding our bodies of toxins daily. Although there are other organs involved in detoxification, the liver is the key player. Detoxification is usually focused on enhancing liver function, in addition to digestive processes. 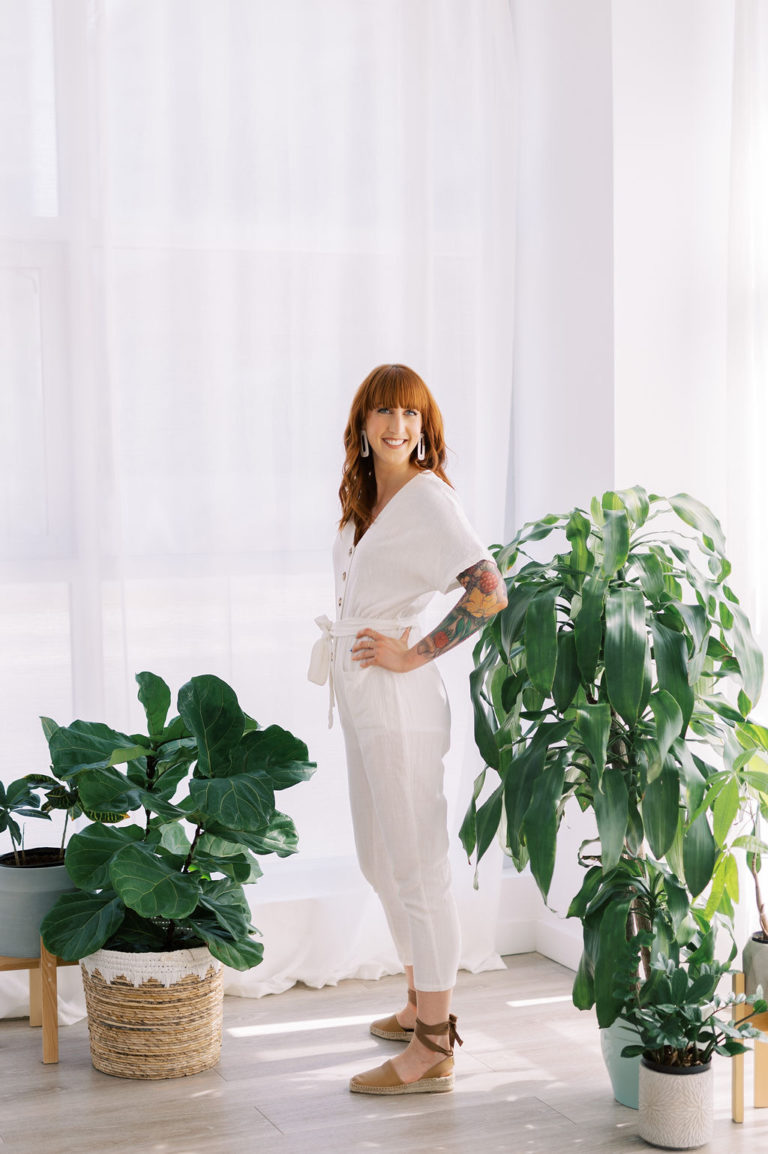 The word detox is very dividing, whereas the word renewal is far more balanced. The detox market is aimed at purchasing expensive cleanses and supplements with the promise of changing your life, with no medical supervision or scientific evidence. However, detoxification or renewal, is at its core, a fundamental process to our everyday health. Unfortunately, what has been lost in marketing is the science and true meaning of what this process is.

Detoxes need not be all-or-nothing. Rather, they can involve incorporating easy to follow additions to your day that are safe and effective. Below are my favourite ways to detox at home.

FYI – It’s a good idea to encourage your body’s detoxification systems before starting any weight loss journey and before making any significant changes to your diet. Whether through weight loss or lifestyle changes, toxins tend to be released. Without optimizing our detoxification pathways, there is a risk that those toxins will not be eliminated effectively and instead build up in the body.

10 ways to freshen up + detox at home

Water by itself is a great way to encourage detoxing. By remaining hydrated, your body will continuously flush out toxins. Adding a squeeze of lemon and warming the water further enhances this process and targets your liver more. It also helps stimulate bowel function, which allows for more toxins to be released. The best time to drink warm lemon water is upon waking, before breakfast.

Cilantro, whether you love it or hate it, is a fantastic herb to help your body detox. It can also be effective in eliminating heavy metal toxins from the body.

Dandelion is a diuretic. In other words, it increases urinary frequency. Herbal dandelion tea stimulates the liver, which increases the rate at which toxins are eliminated.

Milk thistle is hepatoprotective – liver protecting. Since the liver is responsible for detoxing your body on a daily basis, it is under a certain amount of stress, especially with poor lifestyle habits (alcohol, drugs, poor diet). Milk thistle aids in protecting the liver from this stress, therefore allowing it to function more effectively. Milk thistle can be in tea or capsule form. For the appropriate capsule dose, consult a professional provider.

You may have heard of castor oil – many took this internally as children to relieve constipation. This is due to the fact that internally, castor oil is toxic and acts as a laxative. However, topically, castor oil is an effective tool for detoxification. Castor oil rubbed over the liver and abdomen decreases inflammation and enhances lymphatic flow. It may be hard to believe that something topically can have a significant effect internally, but castor oil can penetrate the skin. Massage the oil over the liver and abdominal area several times per week if possible. To enhance castor oil’s benefits, apply an old t-shirt over the oiled area and place a heating pad on top.

Flaxseeds, specifically ground flaxseeds, are a great source of fibre and omega-3 fatty acids. The fibre in the ground seeds enhances bowel function, allowing for the elimination of toxins. The omega-3 fatty acids are also anti-inflammatory, which decreases the stress on the liver. Aim for 2 tablespoons per day.

Common culprits of weight gain, poor concentration, skin conditions, allergies, blood sugar dysregulation, and low energy – they also strain the liver. By eliminating (or reducing consumption of) these foods, the burden on the liver is decreased, leading to decreased inflammation and enhanced liver function. Plus, these foods are often found in processed and baked goods, which should be limited in a healthy lifestyle anyway.

When digestion is impaired, there is decreased ability to eliminate toxins from the body. If we were to enhance liver detoxification without enhancing bowel function, toxins would circulate in the body and build up. Probiotics are a fantastic source of beneficial bacteria that improve bowel regularity and decrease gas and bloating. Probiotics are best taken in capsule form. Most people get their probiotics from yogurt which is not the most effective. By the time the yogurt reaches the store, it is uncertain how many of the bacteria survived. Since these bacteria are live organisms, it is important for them to be properly stored and transported. Look for a multi-strain probiotic with at least 10-11 billion CFU per capsule. For the best dose for you, consult a professional. Other food sources include sauerkraut, kimchi, pickles, and kombucha.

Sleep is your body’s reset button. Sleep helps to regulate digestive, neurologic, and metabolic processes. It also helps to regulate blood sugar, cravings, and appetite – all of which contribute to a healthier lifestyle. Without sleep, the above suggestions will not be able to exert their fullest effect.

Incorporating simple detoxification steps into your daily routine is easy. However, if you are looking for something more intensive, and other ways to detox, book with me to help guide you through the process. That way, the detox can be tailored to your specific needs – such as incorporation more or less intensive treatments, as well as monitoring you to ensure health and safety.